How I Became a North Korean by Krys Lee

At the lawless border between North Korea and China, three young lives converge in the hope of a better future.

Yongju is an accomplished student from a prominent but recently disgraced family; Jangmi has had to fend for herself since childhood, and now has her unborn child to protect; Danny is a Chinese-American teenager who yearns for the China of his childhood. But danger is everywhere: government informants, thieves, people smugglers, abductors and even missionaries are a threat. As the three form an adopted family in the struggle to survive, will they reach the safety and freedom that China seems to offer?

Inspired by the author’s own experiences while working in the border area, How I Became a North Korean is a powerful story of peril and hope. 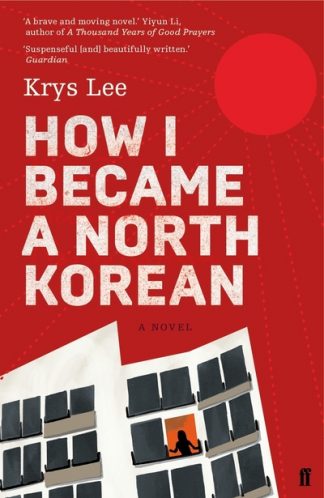 You're viewing: How I Became a North Korean by Krys Lee £8.99
Add to basket