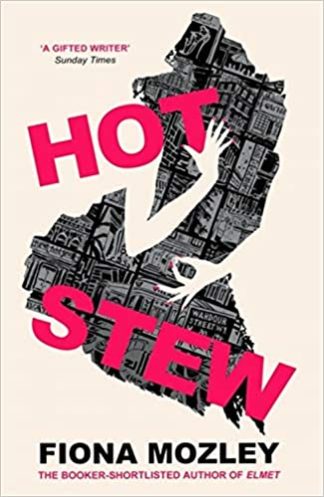 You're viewing: Hot Stew by Fiona Mozley £16.99
Pre-Order Now
Join the waiting list We will inform you when the product arrives in stock. Please leave your valid email address below.