Hide and Secrets by Sophie McKenzie

‘Hide and Secrets’ is an amazing book that will keep you on the edge of your seat. Cat’s family life is upside down with her sister not speaking and her father missing, presumed dead. When Cat gets told her dad is alive, she goes on a dangerous journey to uncover the truth. I would recommend this book to 11-14 year olds who like reading books full of thrills, suspense, lies and love plot twists. By: Farah (age 11). Rating: 4/5. 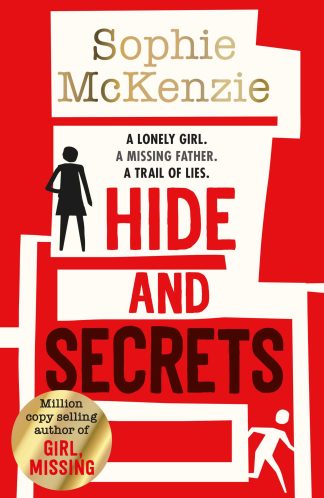 You're viewing: Hide and Secrets by Sophie McKenzie £7.99
Add to basket