Hei?a is a solitary farmer with a flock of 500 sheep in a remorseless area bordering Iceland’s highlands. It’s known as the End of the World. One of her nearest neighbours is Iceland’s most notorious volcano, Katla, which has periodically driven away the inhabitants ever since people first started farming there in the 12th century. This portrait of Heida written with wit and humour by one of Iceland’s most acclaimed novelists, tells a heroic tale of a charismatic young woman, who at 23 walked away from a career as a model in New York to take over the family farm when her father died. 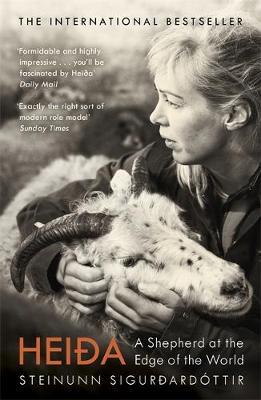