Heaven, My Home by Attica Locke

When the young son of an Aryan Brotherhood of Texas gang captain goes missing, Ranger Darren Matthews has no choice but to investigate the crime. Following the election of Donald Trump, a new wave of racial violence has swept the state. Dark, swampy and filled with skeletal trees, Caddo Lake is so large it crosses into Lousiana. This is deep country and the rule of law doesn’t mean much to the Brotherhood, beyond what it can do for them. A further complication is that Brotherhood is squatting on the land of a former Freedmen’s community, and one of the last descendants of these former slaves is actually a suspect in the possible murder of the missing boy. Instructed by his lieutenant to use the investigation to gather more evidence that might help to take down the Texas chapter of the Brotherhood, Darren is playing very dangerous game indeed. 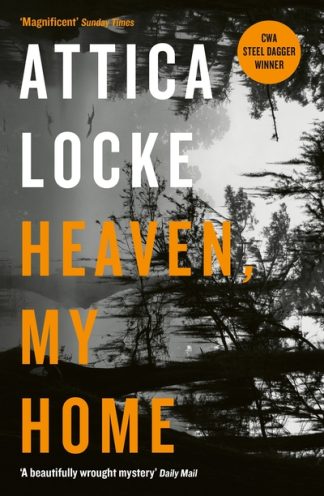 You're viewing: Heaven, My Home by Attica Locke £8.99
Add to basket