John Betjeman’s unforgettable poems on landscape and suburbia, desire and death, faith and doubt, helped to establish him as the beloved voice of a nation. Yet the 10 books of poetry he published individually, later assembled in the Collected Poems, were an incomplete representation of his poetic oeuvre. Many poems published in journals or magazines were excluded from Betjeman’s books by him or his editors and a substantial number of finished poems were never printed at all, remaining unknown to readers – until now. 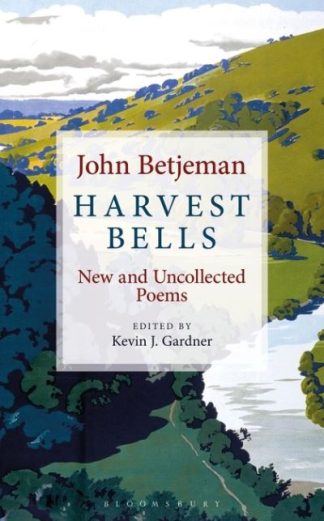