Cass Wheeler – a British singer-songwriter, hugely successful since the early 70s, whose sudden disappearance from the music world three decades later has been the subject of intense speculation among her fans – is in the studio that adjoins her home, taking a journey back into her past. Her task is to choose 16 from among the hundreds she has written since her early teens, for a uniquely personal Greatest Hits record, describing the arc of her life through song. It has been over a decade since Cass last put out an album; ten years since a tragedy catapulted her into a breakdown. In the course of this one day – both ordinary and extraordinary – each song Cass plays sets off a chain of memories, leading us deep into her past, and into the creative impulse that has underpinned her work. 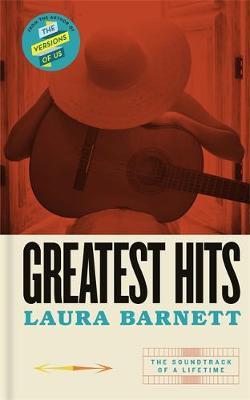 You're viewing: Greatest Hits by Laura Barnett £12.99
Add to basket
Join the waiting list We will inform you when the product arrives in stock. Please leave your valid email address below.