1997. Shannon Moss of the Naval Criminal Investigative Service is assigned to solve the murder of a Navy SEAL’s family – and to locate the soldier’s missing teenage daughter. When Moss discovers that the SEAL was an astronaut aboard the spaceship U.S.S. Libra – a ship assumed lost to the darkest currents of Deep Time – she comes to believe that the SEAL’s experience with the future is somehow related to this violence. Determined to find the missing girl and driven by a troubling connection to her own past, Moss must travel forward in time to seek evidence that will uncover the truth. To her horror, the future reveals that it’s not only the fate of a family that hinges on her work; for what she witnesses is the Terminus: the terrifying and cataclysmic end of humanity itself. 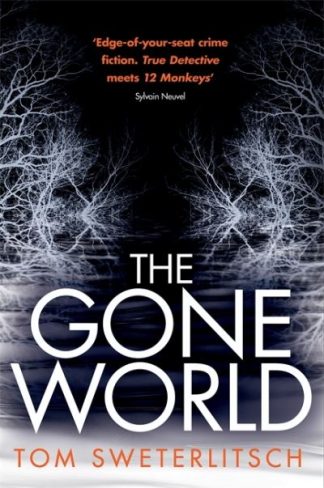 You're viewing: Gone World by Tom Sweterlitsch £9.99
Add to basket