Everything that could possibly be wrong with a city was wrong with Calcutta. When Kushanava Choudhury arrived in New Jersey at the age of 12, he had already migrated halfway around the world 4 times. After graduating from Princeton, he moved back to the world which his immigrant parents had abandoned, to a city built between a river and a swamp, where the moisture-drenched air swarms with mosquitos after sundown. Once the capital of the British Raj, and then India’s industrial and cultural hub, by 2001 Calcutta was clearly past its prime. Why, his relatives beseeched him, had he returned? 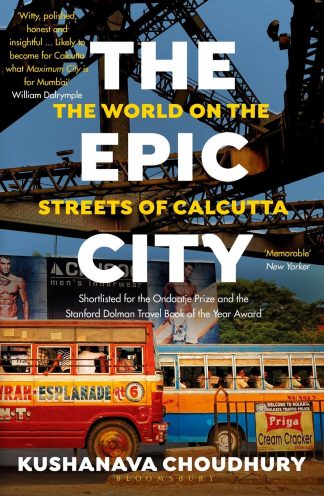 You're viewing: Epic City by Kushanava Choudhury £8.99
Add to basket