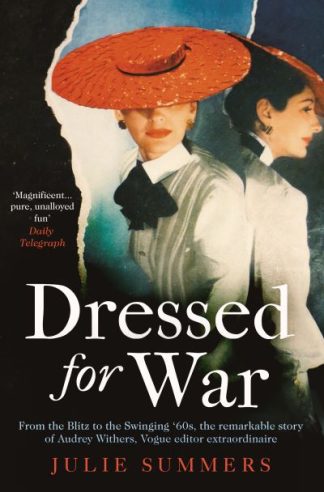 You're viewing: Dressed For War: The Story of Audrey Withers, Vogue editor extraordinaire by Julie Summers £9.99
Add to basket