‘The second in the City Blues Quartet, Dead Man’s Blues is one of my all time favorite crime novels. Excellent historical detail that doesn’t feel forced: Pinkerton detectives, fending off serial killers against a backdrop of prohibition, jazz and gangsters.’ 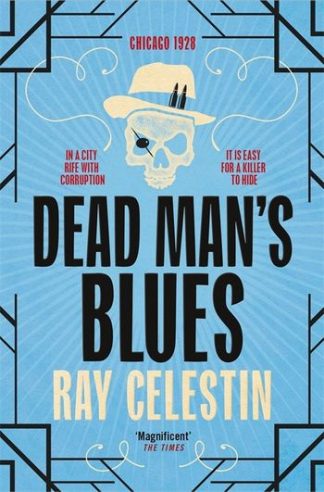