Phoebe stands on Pulteney Bridge trying to cover her face with her hair so she won’t be recognised. Her tights are gashed from toe to thigh. She has lost a shoe. People keep looking. Was it five, or ten minutes later she heard the commotion? Phoebe ran down the road until she saw. Mangled metal. Blood ran down the walls. Phoebe believes this was of her making. She thought murder, and murder happened. She had told them her thoughts weren’t just thoughts and now she must live with the consequences. 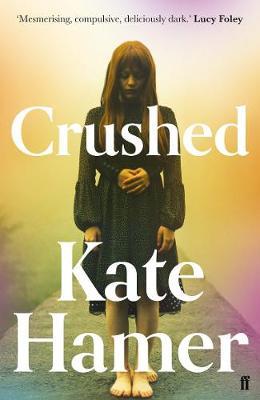 You're viewing: Crushed by Kate Hamer £8.99
Add to basket