When Stevie Smith died in 1971 she was one of the 20th-century’s most popular poets; many of her poems have been widely anthologised, and ‘Not Waving but Drowning’ remains one of the nation’s favourite poems to this day. Satirical, mischievous, teasing, disarming, her characteristically lightning-fast changes in tone take readers from comedy to tragedy and back again, while her line drawings are by turns unsettling and beguiling. 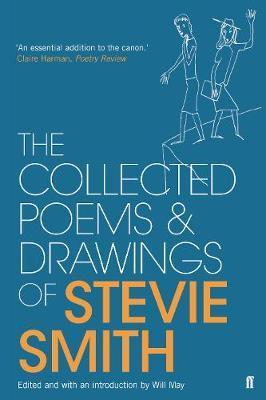