In this age of 24-hour news coverage, where rallying cries are made on Twitter and wars are waged in cyberspace as much as on the ground, the idea of a novel as a weapon that can wield any power feels almost preposterous. The Cold War was a time when destruction was merely the press of a button away, but when the real battle between East and West was over the minds and hearts of their people. In this arena the pen really was mightier than the sword. This is a richly-populated history of spies and journalists, protest and propaganda, idealism and betrayal. 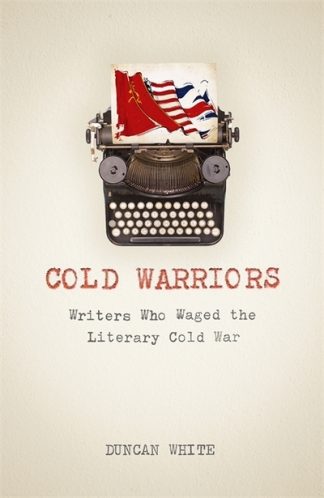 You're viewing: Cold Warriors by Duncan White £25.00
Add to basket