City Without Stars by Tim Baker

In Ciudad Real, Mexico, women are being thrown into the trash – raped, murdered and mutilated. The police have reported 300 deaths of young maquiladora girls from the factories, yet not found a single clue or suspect. But union agitator Pilar knows the number of deaths is more like 800, and that the lazy and corrupt police are the least likely to resolve the situation. Fuentes is a different kind of police officer. When his colleagues start shutting down his investigations into the deaths, he knows the roots of this mass-murder cover-up must stretch wide – into his own force. Some of his colleagues are definitely on the payroll with narco thugs like El Santo. But why is Padre Marcio, Mexico’s hallowed orphan rescuer, appearing in the investigation too? 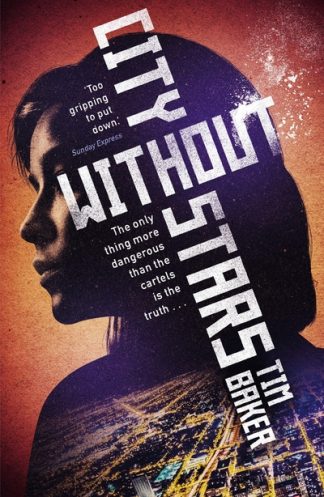 You're viewing: City Without Stars by Tim Baker £8.99
Add to basket