Winston Churchill dominates our view of the history of Britain in the twentieth century – the brash, brave and ambitious young aristocrat who sought out danger in late Victorian wars, the mercurial First Lord of the Admiralty who was responsible for the Dardanelles disaster in 1915, the Home Secretary who crushed the General Strike in 1926, the Colonial Secretary who rode with T.E. Lawrence and Gertrude Bell at the Pyramids, the Chancellor who took the country back to the Gold Standard and then spent more than ten years in the political wilderness – and who, finally, was summoned to save his country in 1940. 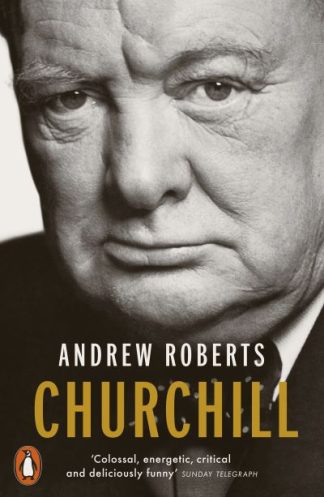 You're viewing: Churchill: Walking with Destiny by Andrew Roberts £14.99
Add to basket