Charles James: Portrait of an Unreasonable Man by M. Klein

Christian Dior described him as the inspiration for the “New Look.” Salvador Dalí called his work “soft sculpture,” and Virginia Woolf exclaimed, “He is a genius.”As George Bernard Shaw tells us, only unreasonable men change the world. This portrait of the life and times of Charles James-winner of two Coty awards, and the subject of a 2014 Metropolitan Museum of Art show-draws on the glamour of Europe in the 1930s, and the dazzle of New York City from the ’40s through the ’70s as it travels with James from his birth to privilege in England in 1906 and follows his career through his complex and turbulent relationships with exceptional women such as Elsa Schiaparelli and Eleanor Lambert, ending with his penurious death in New York’s fabled Chelsea Hotel.As engrossing as a novel, as dramatic as grand opera, James’s story will provoke, rivet, and inspire. 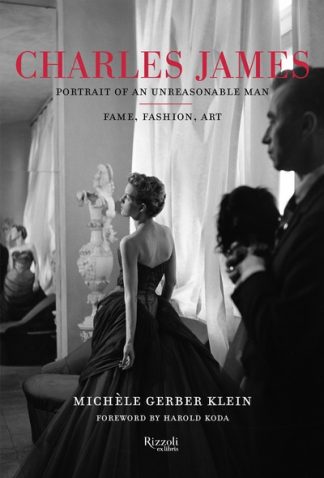 You're viewing: Charles James: Portrait of an Unreasonable Man by M. Klein £28.95
Add to basket