Canals In Britain by Tony Conder

In the early years of the Industrial Revolution, canals formed the arteries of Britain. Most waterways were local concerns, carrying cargoes over short distances and fitted into regional groups with their own boat types linked to the major river estuaries. This new history of Britain’s canals starts with the first Roman waterways, moving on to their golden age in the eighteenth and early nineteenth centuries, and ends with the present day, describing the rise and fall of canal building and use in the UK. 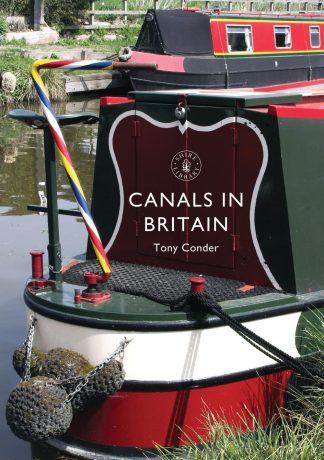 You're viewing: Canals In Britain by Tony Conder £8.99
Add to basket