When Hurricane Leo threatens Florida’s Camino Island, the Governor is quick to issue an evacuation order. Most residents flee but a small group of diehards decide to ride it out. Amongst them is Bruce Cable, proprietor of Bay Books in downtown Santa Rosa. The hurricane is devastating: homes and condos are levelled, hotels and storefronts ruined, streets flooded, and a dozen people are killed. One of the victims is Nelson Kerr, a friend of Bruce’s who wrote timely political thrillers. But evidence suggests that the storm wasn’t the cause of Nelson’s death – he had received several mysterious blows to the head. Who would want Nelson dead? 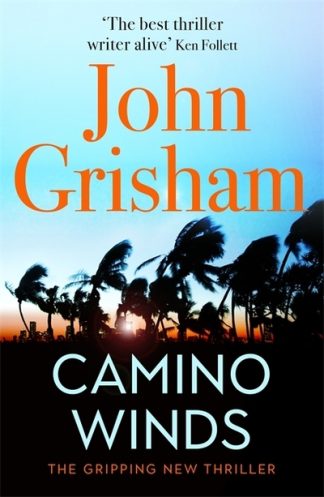 You're viewing: Camino Winds by John Grisham £20.00
Add to basket