Officially known as Operation Argument, the third week of February 1944 was soon referred to simply as Big Week. It was the week that the Allied Forces implemented a cunning plan to attack the Luftwaffe – to smash the main factories and production centres and at the same time draw the German fighter force up into the air and into battle. ‘Big Week’ is the story of one of the biggest air battles ever witnessed – of bomber against flak gun, and of fighter against fighter, and in which tens of thousands of young men were pitted against each other in a brutal clash of arms. 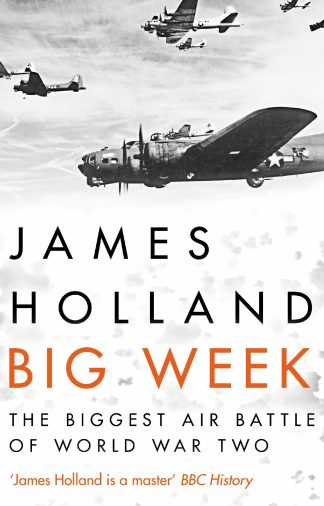