Berlin, in the words of Philip Hensher, editor of this anthology, ‘has always been a city of desperate modernity’, both in terms of urban architecture – largely a creation of the progressive 19th century, laid waste by World War II, temporary home of the infamous Wall – and in ways of living and behaving. As early as the 1920s it was the gay capital of Europe; the Communist East/free West barrier presented unique problems for a divided population; and in the 1990s, in the aftermath of reunification, the cheap, run-down city became a vibrant centre for creative artists. The stories in this volume are the product of this series of multiple rebirths from the viewpoint of both insiders and outsiders. 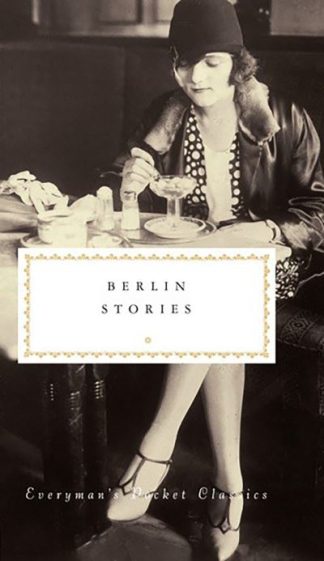