A deadly typhoon, a mysterious creature and a girl who won’t quit.

In 2020, a large creature rampages through Tokyo, destroying everything in its path.

In 1959, Asa Asada, a spunky young girl from a huge family in Nagoya, is kidnapped for ransom–and not a soul notices. When a typhoon hits Nagoya, Asa and her kidnapper must work together to survive. But there’s more to her kidnapper and this storm than meet the eye.

When Asa’s mother goes into labor yet again, Asa runs off to find a doctor. But no one bats an eye when she doesn’t return–not even as a storm approaches Nagoya. Forgotten yet again, Asa runs into a burglar and tries to stop him on her own, a decision that leads to an unlikely alliance. 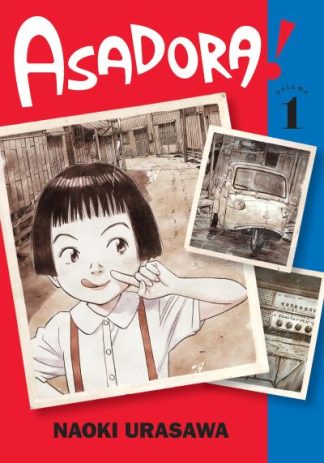