Christopher Reid’s wife, the actress Lucinda Gane, died in 2005. The poems he wrote about her death were published in an award-winning volume titled ‘A Scattering’. Since then, he has published anthologies on other subjects, but as the 10th anniversary of his loss approaches he has returned to elegy in ten poems addressed directly to Lucinda, remembering and celebrating aspects of her personality and their marriage. ‘Anniversary’ is quiet and intimate in tone, but of much wider resonance in what it has to say about these things. It is a fitting postscript to the volume by which he is best known. 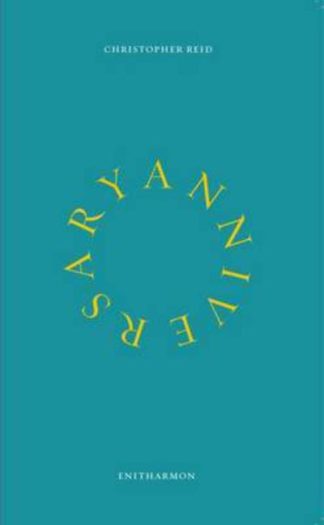 You're viewing: Anniversary by Christopher Reid £7.00
Add to basket