“One of the big stars of the rise of Weird Noir. Do not judge this book by the adaption! This is completely unique. Part conspiracy theory, part horror, this was one of my favourites for ages, just for the absolutely strangeness of it. There’s nothing like it.”

For thirty years, Area X has remained mysterious and remote behind its intangible border – an environmental disaster zone, though to all appearances an abundant wilderness.

The Southern Reach, a secretive government agency, has sent eleven expeditions to investigate Area X. One has ended in mass suicide, another in a hail of gunfire, the eleventh in a fatal cancer epidemic.

Now four women embark on the twelfth expedition into the unknown. 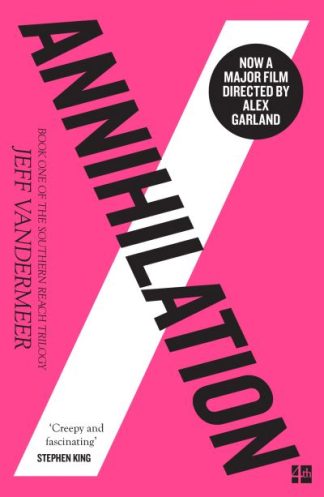