View basket “Rule of Wolves (King of Scars Book 2) by Leigh Bardugo” has been added to your basket.

An Emotion Of Great Delight by Tahereh Mafi

I adored every second of this book and could barely put it down (I finished it within a school day, and neglected my homework to do so). I adored it, and wish it could have gone on longer. The author is lyrical in her writing and each setting and emotion described is bright and vivid. By: Konnie (age 15). 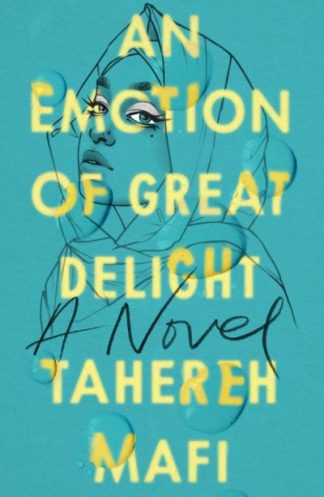 You're viewing: An Emotion Of Great Delight by Tahereh Mafi £7.99
Add to basket