A Quiet Death in Italy by Tom Benjamin

When the bloated body of a leading anarchist is discovered floating in one of Bologna’s hidden canals following a police raid, it seems that most of the city is pointing the finger in the direction of the police. But when private investigator Daniel Leicester receives a call from the dead man’s lover, he follows a trail that begins in the 1970s and leads all the way to the rotten heart of the present-day Bolognese establishment. Beneath the beauty of the city, Bologna has a dark underside, and Daniel must unravel a web of secrets, deceit and corruption – before he is caught in it himself. 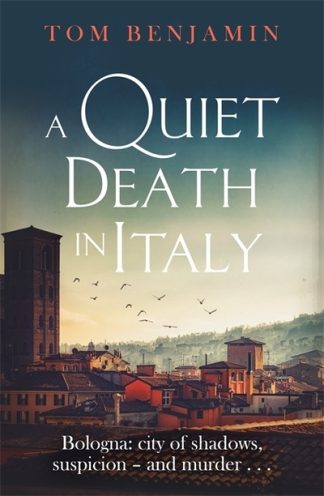 You're viewing: A Quiet Death in Italy by Tom Benjamin £8.99
Add to basket