A Long Walk to Water: Based on a True Story by Linda Sue Park

A gripping tale of conflict and survival that has inspired millions of young readers and adults alike, with three million copies sold worldwide

Eleven-year-old Salva is forced to flee on foot when his village comes under attack. Braving every imaginable hardship – including killer lions and hungry crocodiles – he is one of the ‘lost boys’ travelling the African continent on foot in search of his family and a safe place to stay.

Nya goes to the pond two times a day to fetch water. It takes her eight hours. But there is unexpected hope, as these two stories set in Sudan – one unfolding in 2008 and one in 1985 – go on to intersect with Nya’s in an astonishing and moving way. 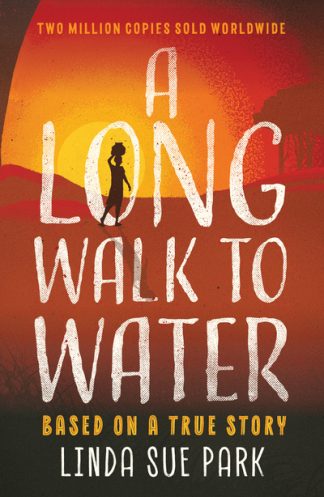 You're viewing: A Long Walk to Water: Based on a True Story by Linda Sue Park £6.99
Add to basket