A Fatal Game by Nicholas Searle

A terrorist attack has just hit a busy railway station. Jake Winter was the British intelligence officer in charge of stopping the attack and now his career, and his conscience, are in freefall. Jake’s next anti-terror operation has to be a success. He has got himself a new source – a young British Asian man, Rashid, recently returned, apparently disillusioned, from battle, who he hopes is the key to foiling the next attack and to getting Jake to the leader of the network. But is Rashid really working for British intelligence, or has Jake put his faith in the wrong man once again? 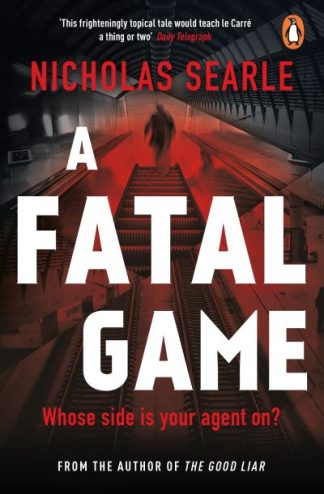 You're viewing: A Fatal Game by Nicholas Searle £8.99
Add to basket
Join the waiting list We will inform you when the product arrives in stock. Please leave your valid email address below.