A Bookshop in Algiers by Kaouther Adimi

‘If you’re in a bookshop browsing, then A Bookshop In Algiers is for you, by definition. A beautiful little novel about books, history, ambition and the importance of literature to everyone, especially people who are trying to find a voice.’ Nick Hornby 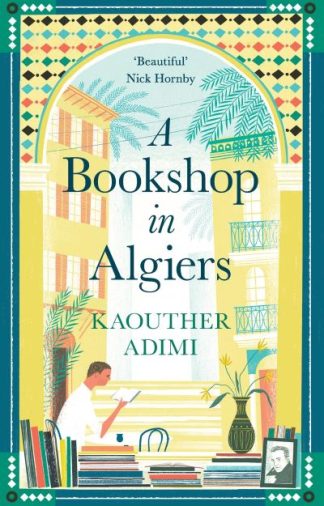 You're viewing: A Bookshop in Algiers by Kaouther Adimi £12.99
Add to basket